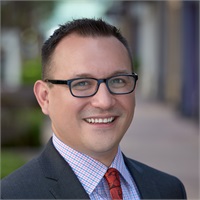 At Keen Wealth, Rey focuses on creating retirement projections and developing financial plans including the intricacies of social security, employment benefits, estate planning, insurance analysis, and college planning.  In addition, Rey has a passion for proactive tax analysis with respect to our clients' plans. Rey also leads our financial planning committee and is a member of our investment committee.

Before entering the financial industry, Rey enlisted in the U.S. Air Force.  Rey started his journey at Tinker Air Force Base in Oklahoma City as a radar maintenance apprentice.  Soon after arriving, Rey was deployed to Ali Air Base in support of Operation Iraqi Freedom.  Rey then went on to do a year tour of duty at Gunsan Air Force Base in South Korea where he honed his leadership skills which led to him being promoted to Staff Sergeant.  Rey was later stationed at Aviano Air Force Base in northern Italy before being deployed to Kandahar Air Base in Afghanistan to support Operation Enduring Freedom completing his enlistment. Rey transitioned back into civilian life and began his career in the financial industry at Waddell & Reed where he worked for several years as a financial planner.

Rey and his wife, Kaitlin, were both born and raised in Wichita. However, they first met in Italy while Rey was stationed at Aviano Air Force Base, and Kaitlin was traveling around Europe. Rey speaks fluent Spanish and is an avid traveler. He also enjoys going to Sporting KC soccer games. 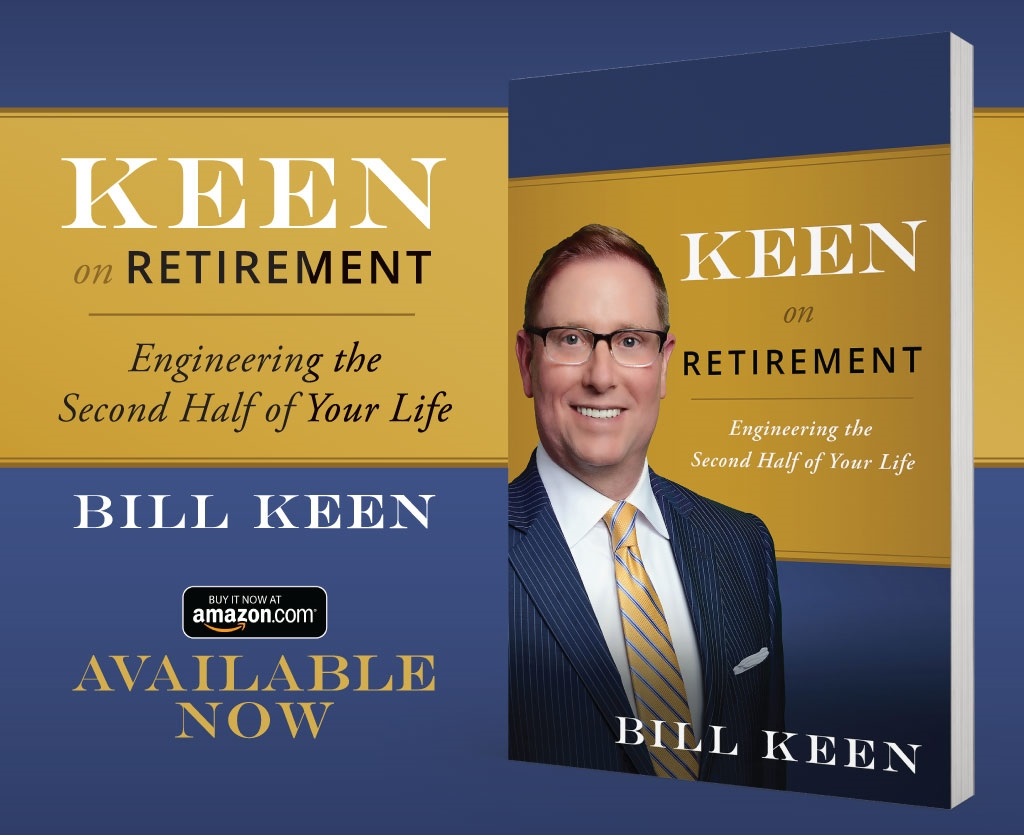 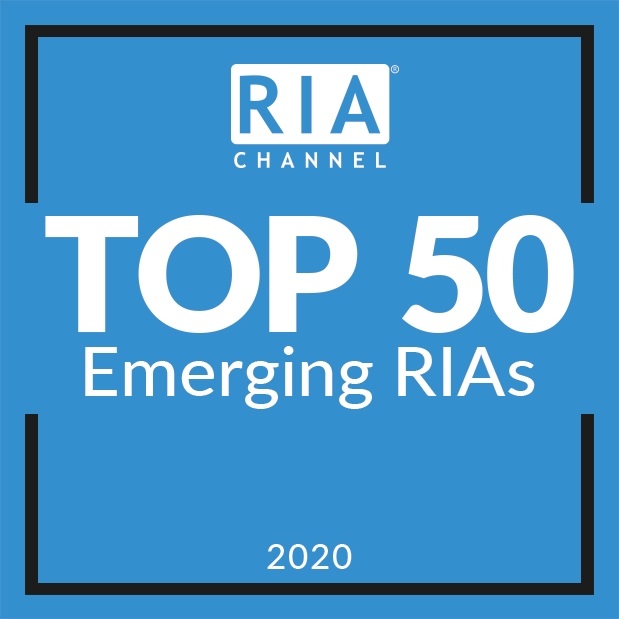